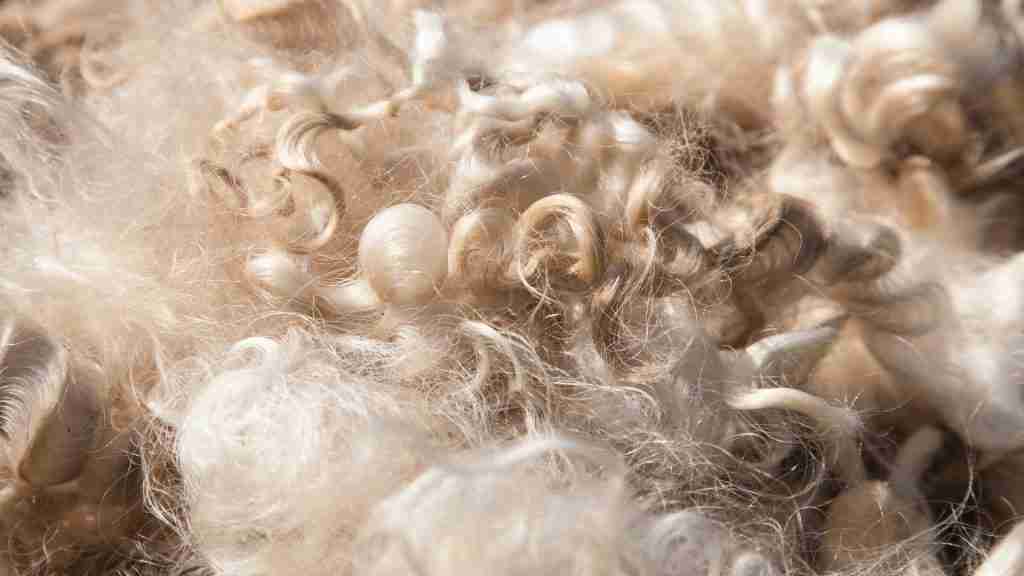 Anne takes you along to the Fiber Festival of New England. Meet some of the vendors who where there and hear about their ingenious and interesting products. Plus, more on Wovember and an update on the state of wool in Austria from an Austrian listener! 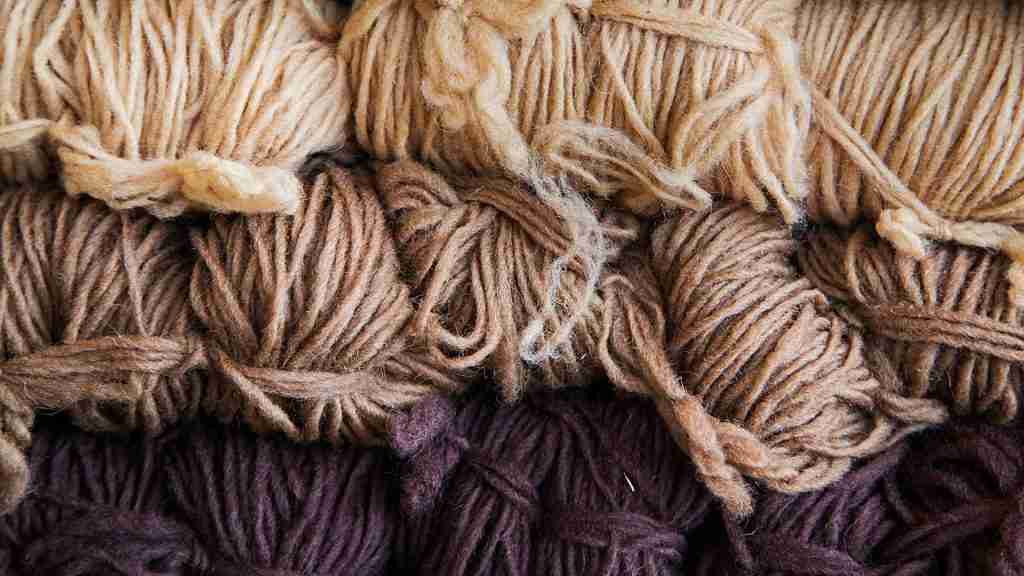 In this episode, Anne checks in after her time away in Shetland and Austria, and looks ahead to Wovember, coming on November 1! 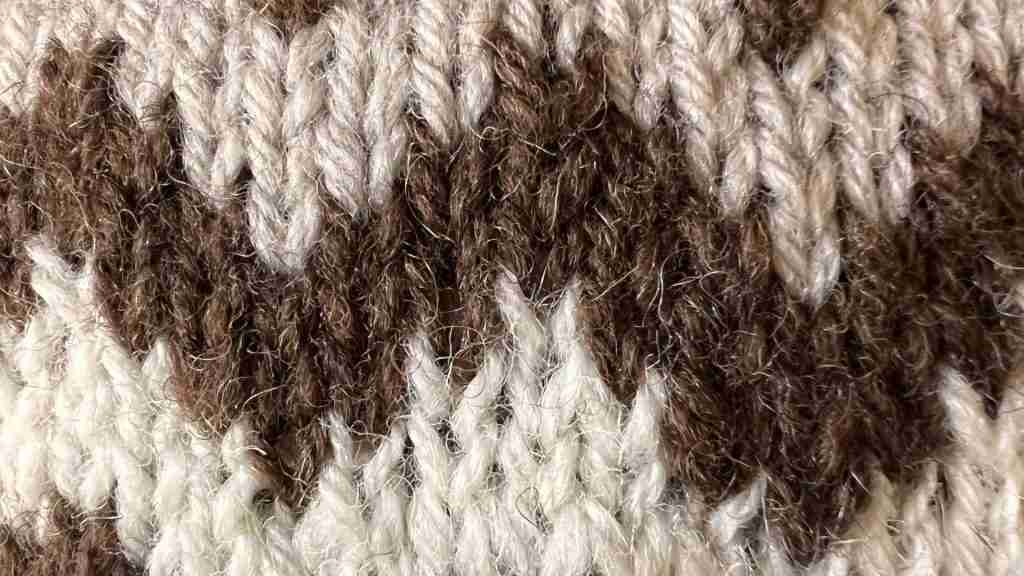 Anne speaks with Linda and Lisa of Wool Decanted, a yarn producer in England with the goal of producing a soft, locally sourced and processed British yarn for fiber crafters. 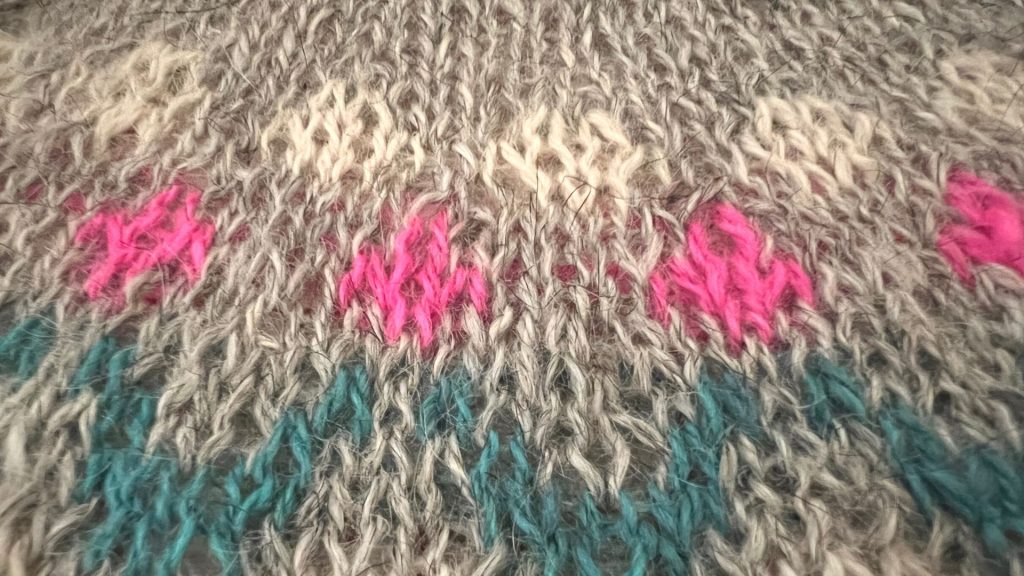 Anne sits down with Hulda Brynjólfsdóttir at Uppspuni Mini Mill to talk about Icelandic wool, sheep farming in Iceland, Hulda’s decision to start a mill, and the truly amazing Icelandic yarn she’s been able to produce. 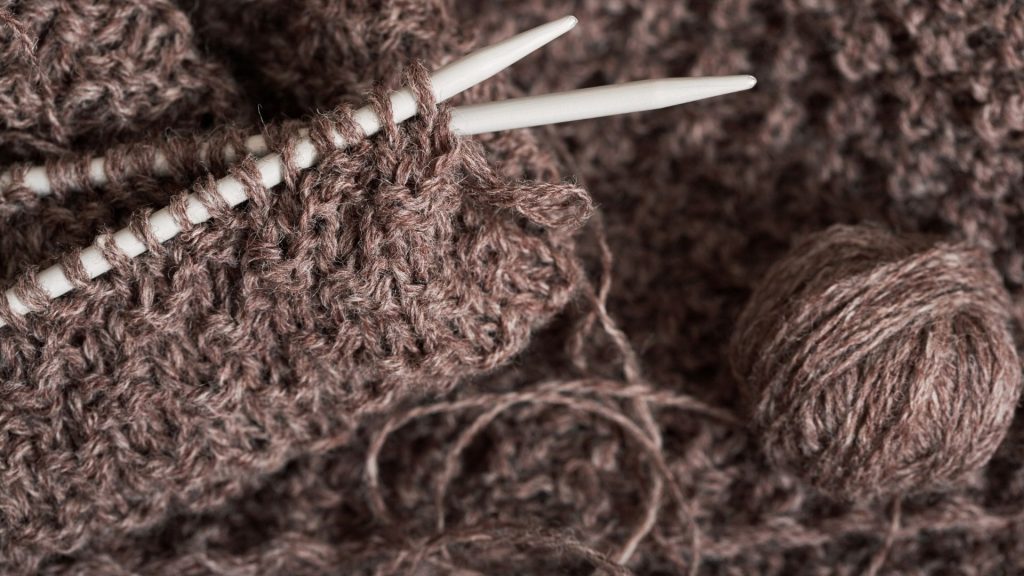 Anne shares some thoughts on charity knitting, or “Pay It Forward” knitting, including some tips for success and how and where to find groups to create for. She wraps things up with a reflection on her Month of Lace and ends with a couple of special announcements. Enjoy! 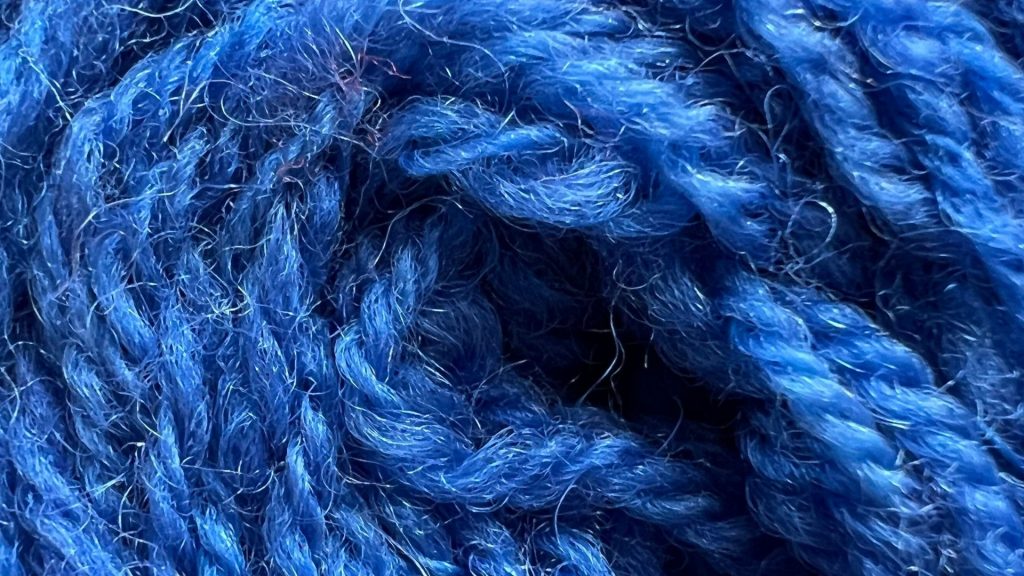 In this episode, Anne sits down with Katie Sullivan of Bobolink Yarns, a Vermont-based yarn company creating breed- and farm-specific yarns. Katie is a deep well of knowledge about wool production and shares much of her knowledge with us in this discussion. Enjoy! 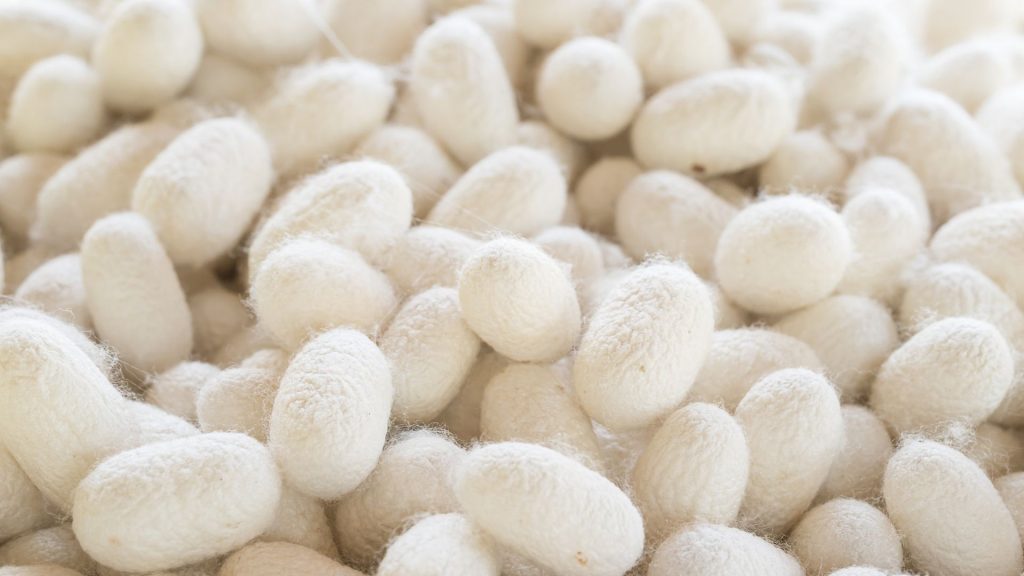 she learned about what it is, where it comes from, and how it affects our fiber crafting, and invites you to share more!

Episode 073: Back and Forward 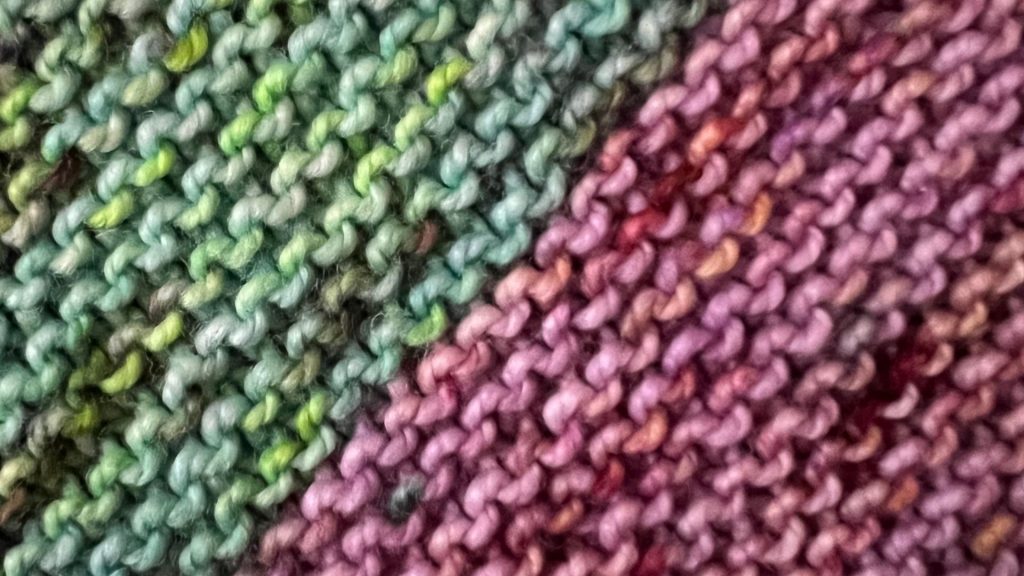 In this episode, Anne looks back into 2021 and forward to 2022, setting crafting intentions for the new year, rather than goals. 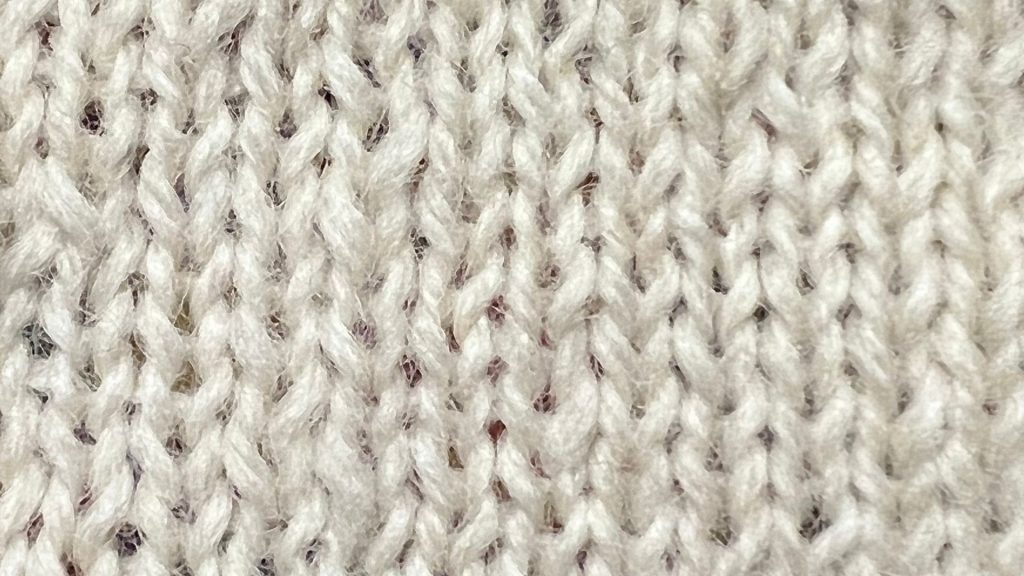 Anne speaks with Nic Corrigan and Ed Sutcliff of Project Lonk. You originally met Nic and Ed in episode 66 when their Kickstarter to produce yarn from Ed’s flock of rare breed Lonk sheep was still in full swing. A lot has happened since then! Listen to learn how their work to create highly local wool has had more of an impact than they expected! 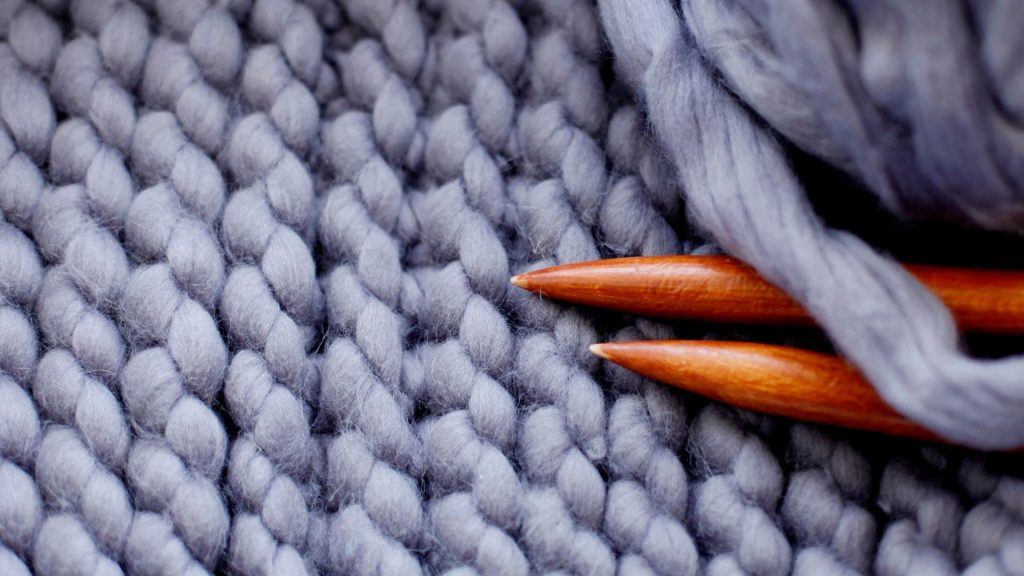 to season 6! In this episode, Anne fills you in on everything that went on during the hiatus as well as the things that are coming up, and she shares her thoughts on The Shetland Trader, Book 3: Heritage. You’ve seen the images of the projects, but is the book worth a buy? Have a listen!